It is unusual to see two soup operas at the same time: one on the TV, the other looking out the kitchen window. The one looking out the window, where I could see a fire engine and ambulance 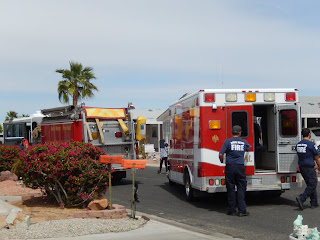 will take a little explanation.

About a  year ago  a couple moved into our "Active Adult"  community. The woman, who has dimensia, bought a house up the way. Her husband bought a bigger home nearby. They love each other but don't want to live together.

After several house changes they moved out into our community and bought another house..

Shortly thereafter, the woman moved into the house across from the house where she started, a house owned by her husband.

There is a concern that she can't live by herself. It was from her house where the 911 call came from which brought the fire department.

Everyone knows that she cannot live by herself but no one seems to be able to do anything about it.

Stay tuned for another episode of this real life soap opera.
Posted by richgros at 4:50 PM No comments: My uncle, Ross Cody, is gone now but served with honor and valor in Europe during WWII. He was with the 101st Airborne and on D-Day flew in a glider behind enemy lines to cause a distraction. He later served throughout Europe. It was a service that he talked about only infrequently but one that is denoted through the many medals he received long after the war. 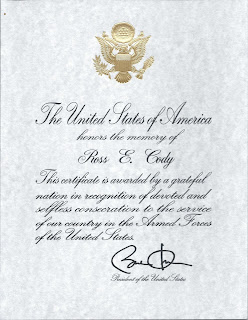 His service was remembered in a Memorial Certificate received by his wife shortly after his death in April of 2015 signed by President Barak Obama.

It is this type of person that we remember and pay honor to on this Veteran's Day.

Posted by richgros at 9:00 AM No comments: 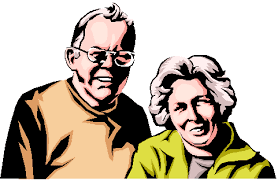 The bad thing about living in a senior community is that everyone is getting older and sicker, perhaps, so we yearly lose friends and neighbors. This year alone, for instance, six of our neighbors and friends have died. This is compounded by the fact that many of those who live in our little gated community are winter visitors who may go to their other home for the summer, get ill and not return. Last year we lost three friends. It seems this year we are almost in a continuous state of mourning.
The hopeful part of the entire situation is, however, that some of those who have lost wives and/or companions have formed bonds with others in our small world and new pairings are being formed. Right now there are several such relationships. It just proves that it is never too late in life to start over.
Posted by richgros at 1:40 PM No comments:

My neighbor is a patriotic sort, always displaying both the U.S. and Arizona flags. This week, however, I noticed he had added a third flag, very much like Old Glory but all in blue. I finally had a chance to ask him about it and, remembering that he had retired from law enforcement, was not surprised when he said it was to let every one know that "Blue Lives Matter (Too)".This really hit home at the time as did the deaths of two dedicated police officers just a couple of hours away in Palm Springs. I'm afraid we often forget the "men in blue" who keep us safe. I'm spreading the word now in our senior community what my friend's new flag stands for. 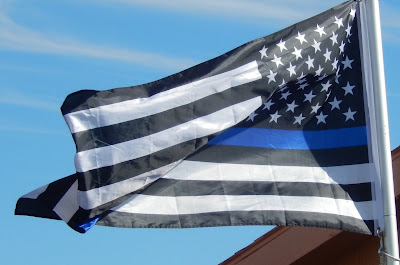 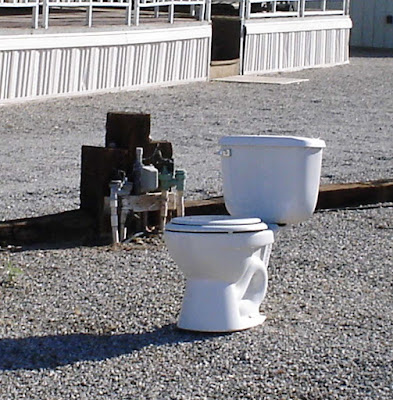 When out for a walk it's amazing the things you can see if you keep your eyes open. Not even in an emergency situation would I choose to use this open air commode. There obviously is more to this story than I had time to explore.
Posted by richgros at 10:00 AM No comments:

SIGNS OF THE TIMES 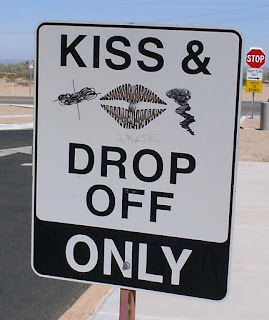 No. You can't kiss your wife goodbye and drop her off here. It's only to tell parents who are dropping their children off at a Yuma elementary school to do so and move on so they don't block the driveway.
Posted by richgros at 9:00 AM No comments:

Even though you are retired you need to keep learning and participating. That's why, when so many of our neighbors are stationed in from the TV or have their nose in a book my wife and I are out learning about out communities and its agencies. We care currently enrolled in a Citizens Academy run by the Department of Homeland Security. Here we are learning about the operation of the Border Patrol and Customs and Border Protection whose work is so vital to an area such as Yuma, AZ which abuts Mexico. The first of the five evening sessions found us standing in the "no man's land" between the border fence near San Luis, AZ.  (shown in the photos below) The area between the fences is regularly dragged smooth so as to show footprints of anyone trying to cross illegally. From there we went to the Port of Entry at San Luis between the U.S. and Mexico. The situation along the border will obviously be a major topic of discussion during the presidential election and we will know that most about what the situation really is. 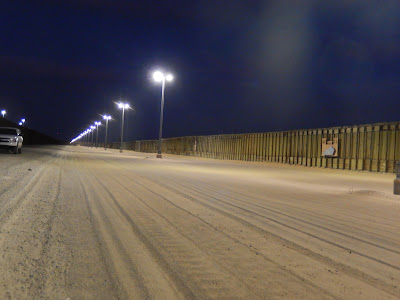 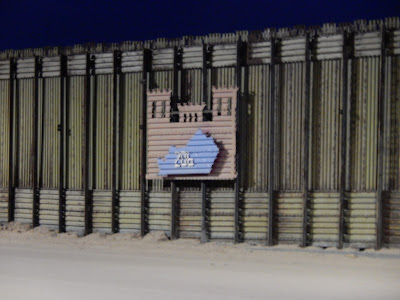 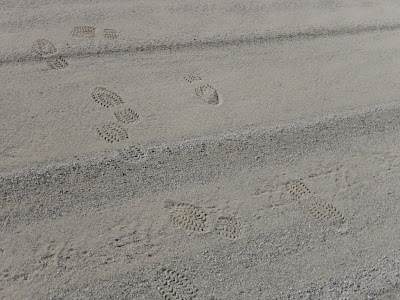 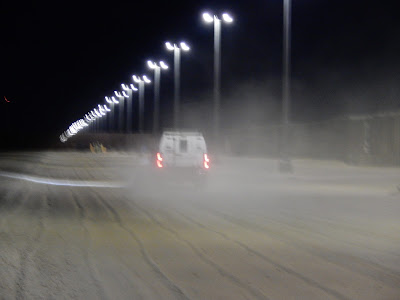 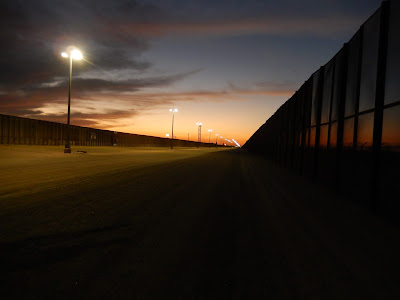 Posted by richgros at 3:47 PM No comments:

richgros
A native of Wooster, OH and a graduate of Ohio University with a degree in journalism. Lived in Springfield, MO for 50 years working at KYTV and the Springfield Public Schools. Moved to Yuma, AZ in 2010.